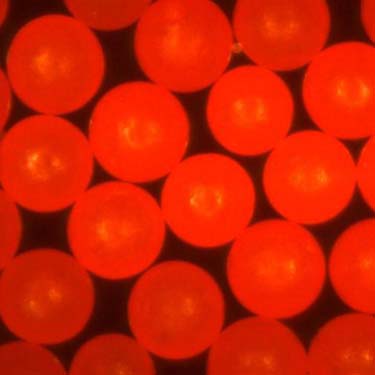 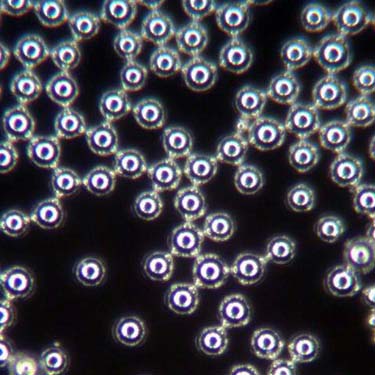 Particle size: Particle size is connected to many of the other parameters of seed particles in a PIV system. With size affecting visibility, flow conformity, and being integral in relation to pixel size. A rough number for ideal particle size is 1-100um though sizes in the nm and mm?s have been used for certain PIV … Read more 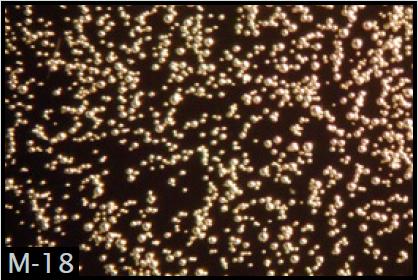 PIV is a vast field with varying techniques and differing areas of research. Techniques vary from 2D PIV, only viewing velocity in a plane of the fluid system, to high speed TOMO PIV which views a 3D area of fluid and can be time resolved allowing for acceleration data to also be obtained. Another difference … Read more

Flow Visualization can best be accomplished with colored or fluorescent tracing particles of the same density as the fluid being studied. Very bright fluorescent micro-particles are available in densities of 1g/cc these offer not only bright testing under daylight conditions, but also the option of illumination with lasers or uv lights for increased system contrast. 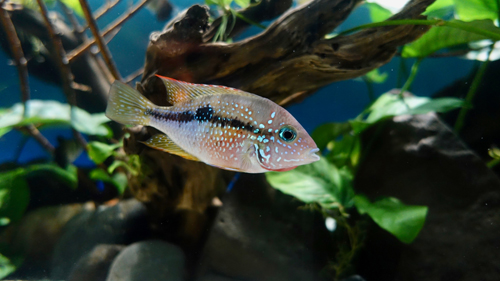 Scientists who study fish require artificial micro-particles to simulate fish eggs and their behavior in water. In order to accurately simulate the fish eggs it is important to use particles of the proper size and buoyancy/density. Particles with accurate size ranges and densities are now available.

Suspension of microspheres in water enables the visualization and characterization of fluid flow and testing the capability of devices to withstand particulate matter in the fluid stream, ensuring that microspheres do not settle and do not float on the surface. Most of these polymer microspheres are at least moderately opaque and clearly visible in water, clear or translucent liquids. 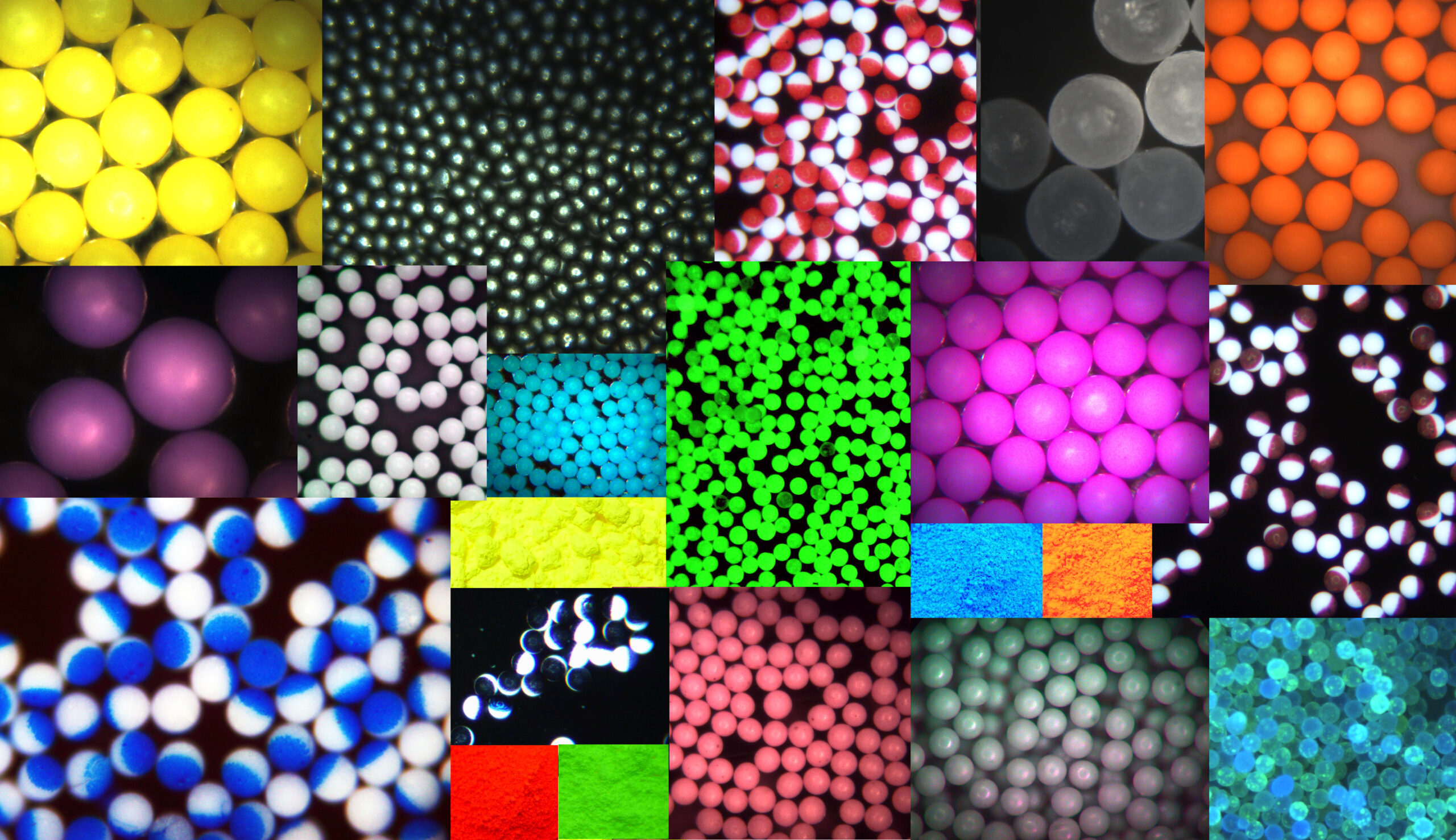 The Microsphere of Influence

Why Use Microspheres in Medical Devices?

Microspheres are round microparticles that typically range from 1 to 1000 micron in diameter. Benefits of microspheres in medical devices, pharmaceuticals, and cosmetics are well known due to the microspheres’ ability to encapsulate and deliver active materials. However, there are many other lesser known advantages and functionalities of using micropsheres in medical device design, quality control, manufacturing, and testing.

The typical manufacturing process involves the microencapsulation of a drug or an active cosmetic ingredient to protect it from the deteriorating effects of the environment or for optimal release and performance in the final product. Active ingredients are released by dissolution of the capsule walls, mechanical rupture (rubbing, pressure, or impact), melting, or digestion processes. The resulting particles are often called microcapsules, which are different from solid, non-deformable microspheres.

Solid microspheres are widely used as fillers and spacers in a variety of industries. Microspheres that are used to manufacture and test medical devices are typically solid particles that are made from robust and stable raw materials such as polymers, glass, and in some cases, ceramics. Different types and grades of microspheres are available and selected based on specific application requirements.

Solid microspheres in medical devices are often used as tracers and challenge particles. In these situations, it is beneficial to use larger microspheres with sphere diameters greater than 50 micron that are vividly colored (red, blue, black, yellow, or green), since they provide contrast with the background material and visibility to the naked eye in daylight.

Fluorescent microspheres are recommended for applications that require the use of particles that emit distinctive colors when illuminated by UV light and offer additional sensitivity for observation through the use of microscopes, lasers, and other analytical methods. Examples include microcirculation and biological research, imaging, and flow cytometry. Fluorescent microspheres can be excited and detected by a wide range of methods and are useful as experimental particles for acoustical and optical analytical systems.